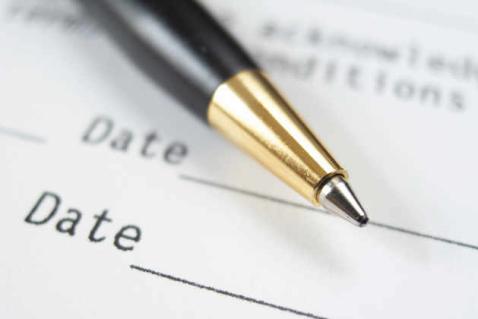 Bart Aldrich was commissioned as a Notary Public in and for the Province of BC on May 1, 2008 after completing an intensive 18 month course of study, and successfully writing the Provincial Examinations as required by BC laws. In August 2008, Bart purchased the Notary Public practice of Irene Littlejohns, a well-known member of the Coquitlam business community for many years. The practice is located near downtown Port Coquitlam directly across the street from PoCo Building Supplies. The practice focuses on Real Estate Transfers, Mortgages, Wills, Powers of Attorney and General Notarization of Affidavits, Declarations and other legal documents. Bart is an active member of the Tri-Cities Chamber of Commerce and The Fraser Valley Estate Planning Council.

Prior to becoming a Notary Public, Bart was involved in the life insurance and estate planning field for over 25 years. He worked with some of the largest financial institutions in Canada and with a private financial advisor in Vancouver. During this time Bart achieved the designation of Chartered Life Underwriter (CLU) and was a Fellow of the Life Management Institute (FLMI). This career saw him in roles of Branch Administrator, Marketing Manager and Life and Estate Planning Specialist. Bart is married with three adult children, and four treasured grandchildren.

He and his wife Michele moved to Coquitlam in 1988 from London Ontario where they had worked and resided following graduation from the University of Western Ontario. Michele is a physiotherapist with two thriving clinics in Coquitlam. Bart has been actively involved in a variety of capacities with his children through their education and sports, most notably the gymnastics and cheerleading careers of his daughters, which led to each of them achieving athletic scholarships to Universities in Boise Idaho and Honolulu Hawaii respectively.

Thank you for contacting us. We will be in touch with you shortly.

Thank you for sharing us with your friends and family. Referrals are the best thank you gifts we could possibly receive.